US Navy in Queenstown (now Cobh) and Cork Harbour

On the 4th May 1917, six US Naval Destroyers arrived in Cork Harbour, under the command of Commander J.K. Taussig. They were the first American forces to arrive following the US declaration of war.

Queenstown and Cork Harbour was about to be transformed.

By October 1918 a conservative estimate of the numbers of US Naval personnel in the Cork Harbour region is estimated at a little over 9000, this number includes the personnel of the 23 Destroyers, 2 Destroyer Tenders, 3 Battleships and 30 Sub-chasers based out of Queenstown.

A United States Naval Air Service Seaplane Base was operational at Aghada, a sub chaser Base and Barracks at Glenbrook , US Naval Stores at Queenstown, a Torpedo Repair Station and Stores at Haulbowline Island, Base Hospital No. 4 was operational in Whitepoint and recreational facilities for US Servicemen had been provided at the Baths Quay.

By the arrival of the Armistice in November 1918, more than 18,650 ships and two million US troops had been safely escorted through the War Zone.

The withdrawal of the United States Navy from Cork began and by May 1919 most of the buildings were gone.

All the ships had departed, apart from Corsair, the yacht of the billionaire J.P. Morgan, which had taken over from USS Melville as the base for the Officer Commanding.

By June even the Corsair was gone and in November, 1919, under the direction of Dr Clarke Andrew, the remains of US personnel interred in the Old Church Cemetery were exhumed and transported back home on the US Naval vessel Yankton.

The Americans were gone!

But a fascinating legacy remains. Thanks to the US Naval History and Heritage Command, Imperial War Museum and other sources a photographic treasure trove exists. One hundred years later, the landmarks, piers and locations in Cobh are virtually unchanged, adding a fourth dimension to these fascinating images. 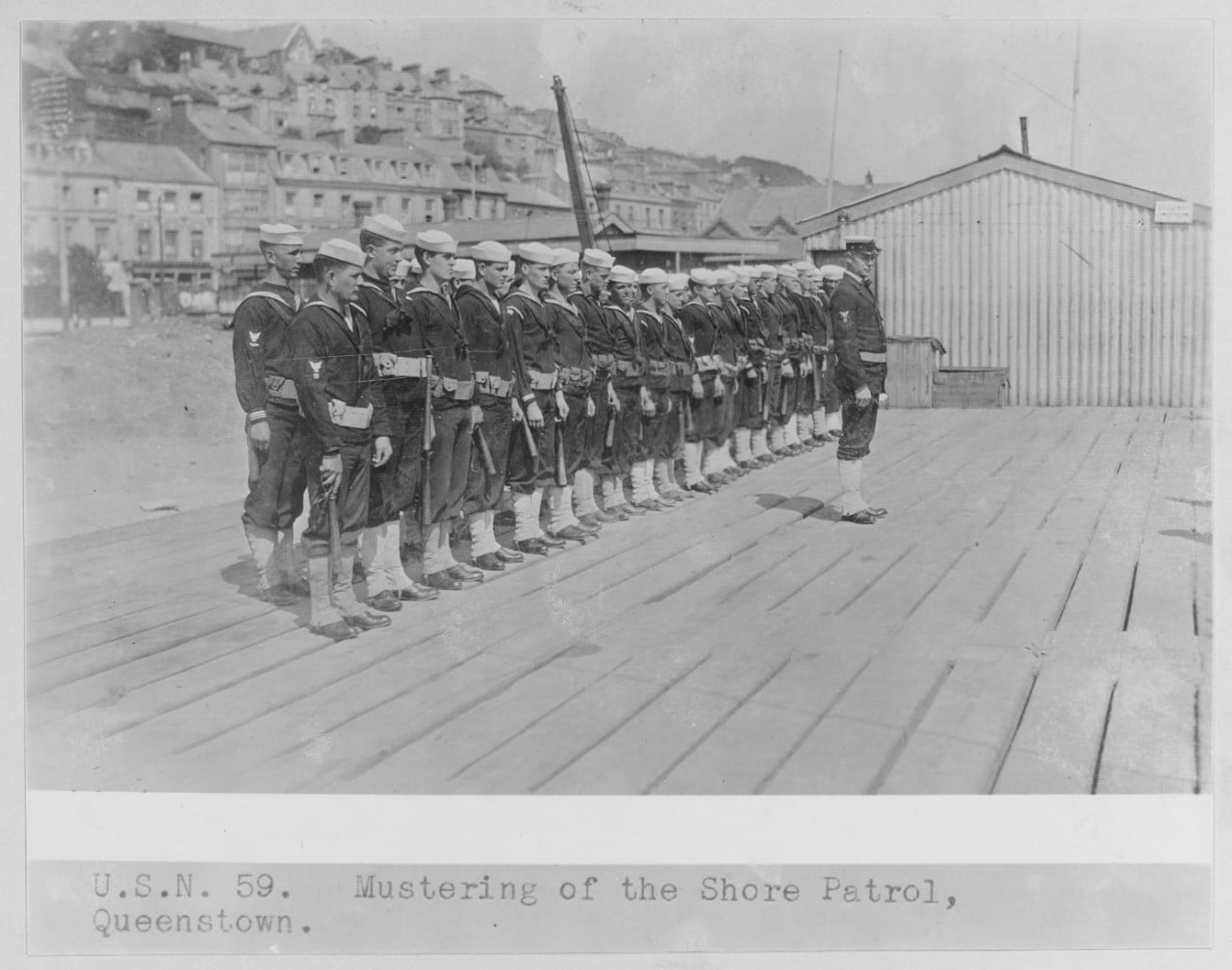 The Sirius Arts Centre, Cobh Museum and Cobh Railway Station Exhibition space are our centres for commemorations, exhibitions and presentations that will encompass the multi faceted story of the US presence throughout Cork Harbour. 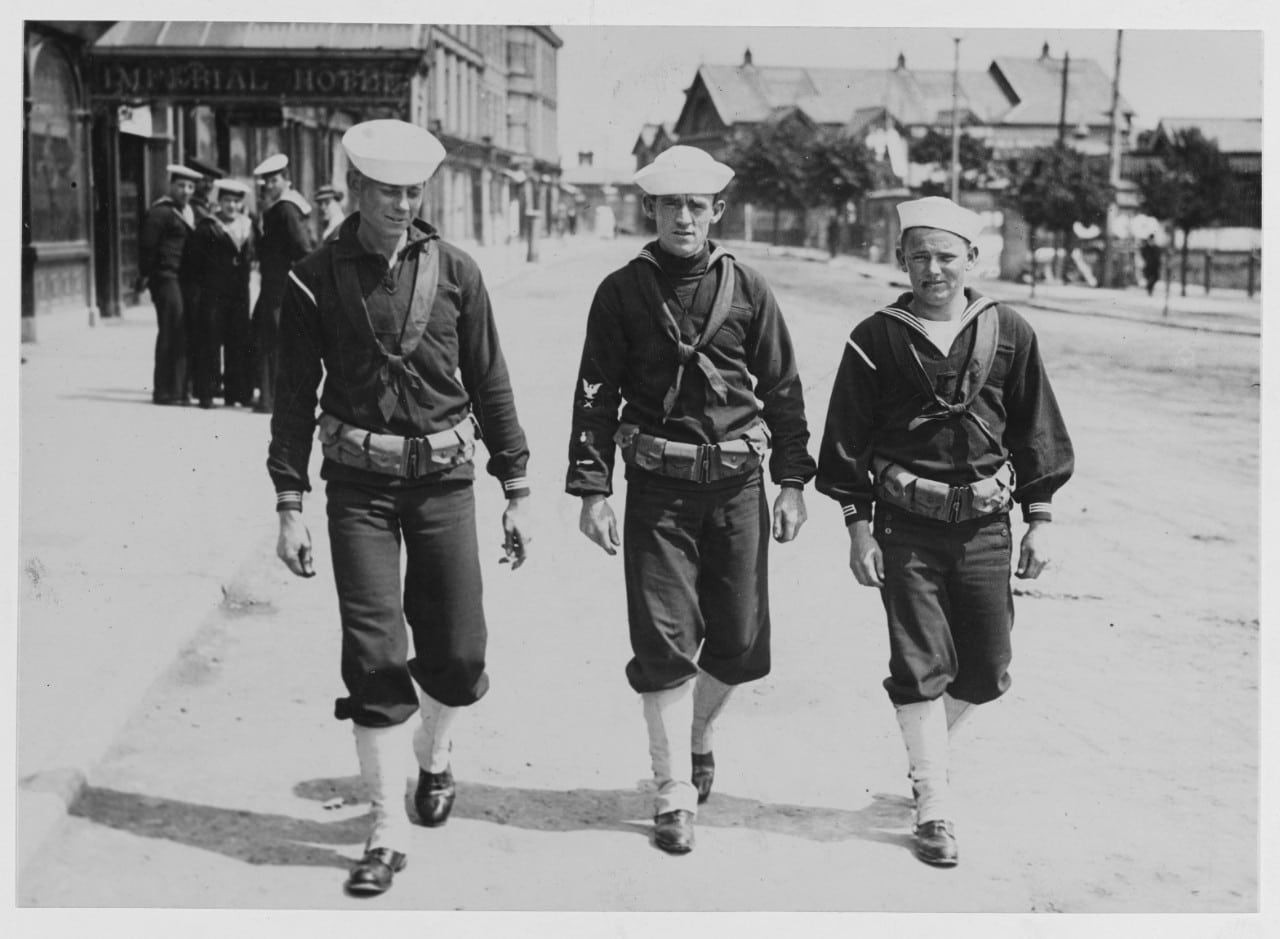 First hand accounts of sailors and correspondents paint a fascinating picture of day to day life, Naval operations, interaction, leisure and so much more.

The US Passport applications of Irish women applying to move to the US by virtue of their marriage to US Servicemen reveal a fascinating snapshot of life in Ireland and are a study in portraiture rolled into one.

Events in Cobh are a collaboration between the Port of Cork, Cobh Tourism, Cobh Museum, Sirius Arts Centre, Cobh and Harbour Chamber, Cork County Council and the Midleton Archaeology and Heritage Project. 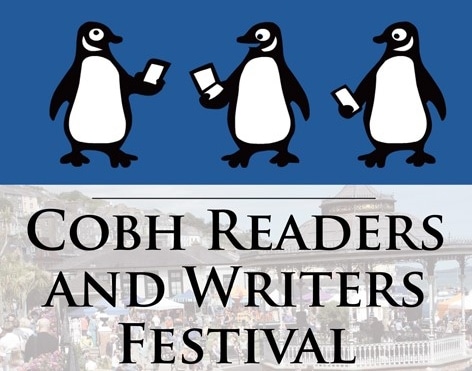 As a part of the CAFE Readers’ and Writers’ Festival the following Panel Discussion will take place at 7.30pm on Thursday 4th May in Cobh Library.

Ireland, the United States and the war at sea, 1917 will focus on 1917 as a pivotal year of the First World War. At its outset German U-boats were inflicting huge damage on Allied shipping, while in the land war the loss of one ally, Russia was not compensated by the gain of another, the United States. How did the Allies swing the balance in their favour by the year’s end, particularly at sea? How central was Ireland (and Cork in particular) in this conflict? To address these and related questions join History Ireland editor, Tommy Graham, and the panel — John Borgonovo (UCC), Michael Kennedy (RIA’s Documents on Irish Foreign Policy), Jennifer Wellington (UCD) and Michael Martin (Titanic Trail).